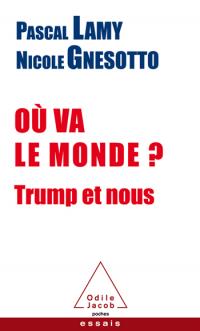 (Bloomberg) — With less than nine months to go until Britain is set to leave the European Union, the task of untangling itself from its neighbors is proving fiendishly complex. Former World Trade Organization chief Pascal Lamy says it’s like taking an “egg out of an omelet.” Brexit, as the withdrawal is known, poses risks to people and businesses that could get caught on the wrong side of a newly erected border.